The roof over the south end of the building

I've been on the roof of the LPCC numerous times over the last ten years, and have always been amazed at the things that the most people will never see - the architecture, the facades, the view. The following nine images are just a sample.
The south-east corner of the building: 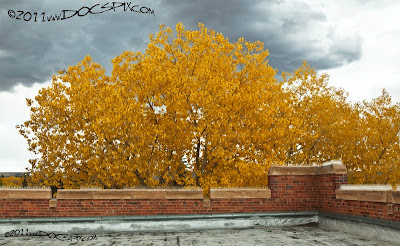 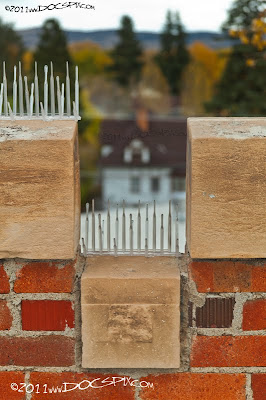 More of the south-east corner of the building: 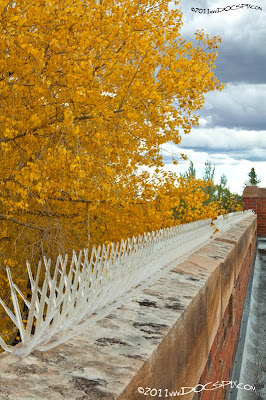 From everything I've been able to find in my research, this is probably the original south entrance facade from 1878: 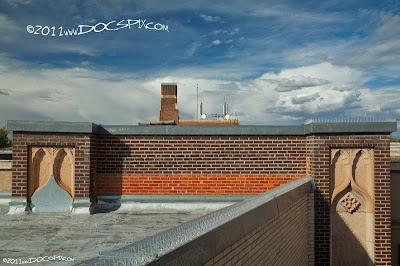 A close look at the craftsmanship of the rosette and arches that are typical of late 19-century architecture: 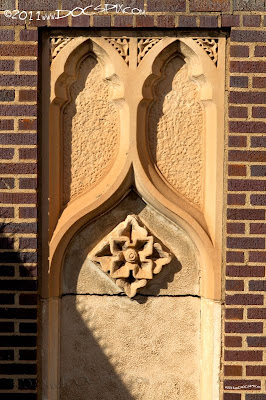 A closer look at the covered rosette: 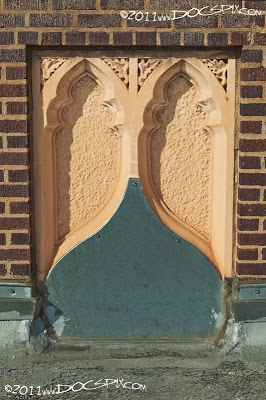 Part of the 1878 building. I tried to enhance the date(?) below the name, and although it looks like 1920, the first major renovation wasn't started until 1926. The building in the background is what used to be the music room. 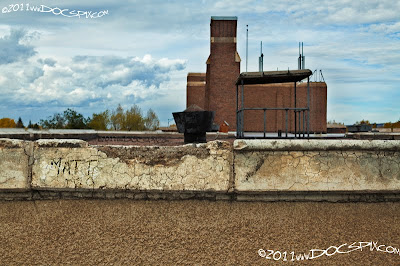 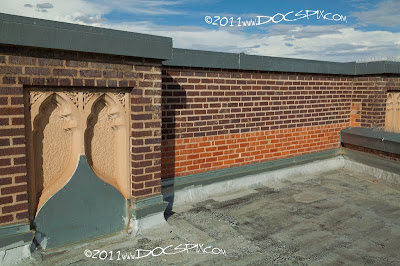 This door closed on me because of the wind. I had never seen this side of the door until the day I shot this - I've been on the roof countless times before over the last ten years. I generally find something new here every time. 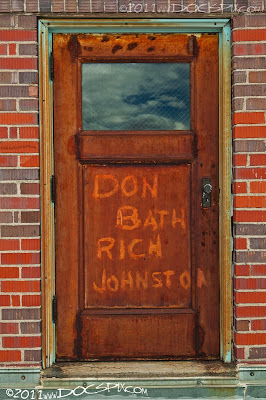